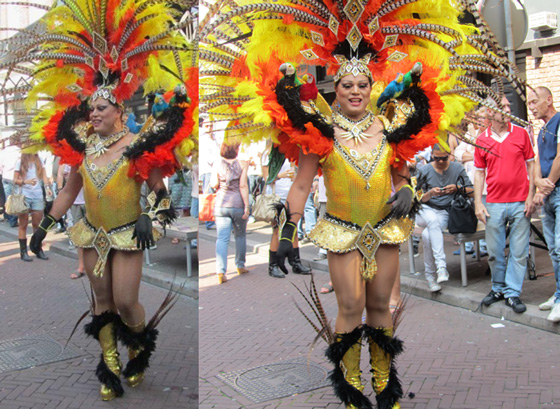 Many might argue but I love September in the Hague.
After the holiday fever of summer and desperate attempts of the city residents to escape the grey misery of August snatching all last minute deals possible, this September arrived with a promise of sun and rich autumnal colours.
I love the back to normal feeling of September when appointments made are honoured, projects discussed; plans are made with renewed energy and enthusiasm. 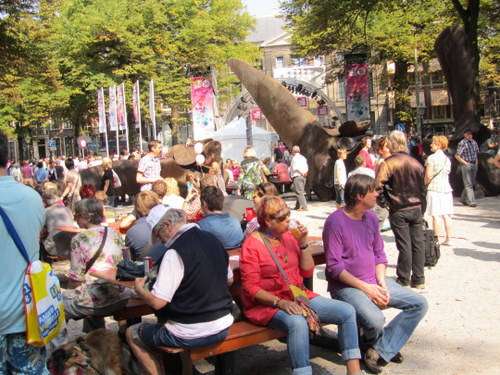 This energy was indeed palpable yesterday as the city revelled in the sun, a non-show during summer, celebrating the Hague Pride and the Museum night  filled with events, shows, parties and more… 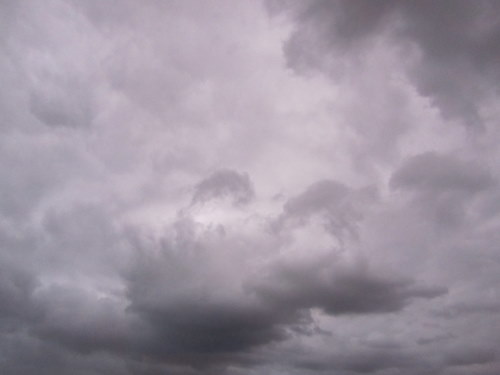 Morning sky above The Hague