On Politics, Language and Manners 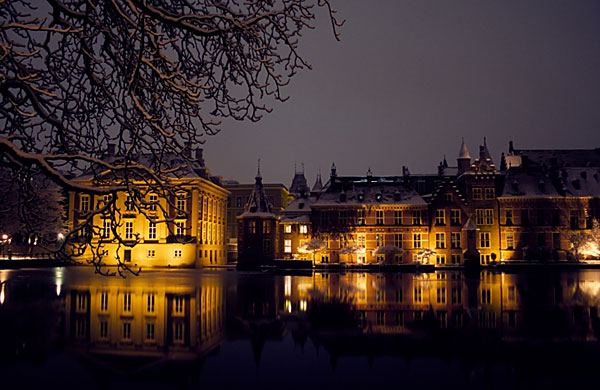 The Hague,  known internationally as the city of peace and justice is also the seat of the Dutch government and parliament. Queen Beatrix, the official head of state resides and works in this city. It is home to over 130 international organisations and some 115 foreign embassies.

It is no wonder that with such density of  political and diplomatic activity and the accompanying protocol The Hague has acquired a reputation for its formal ways and manners, be it in the language, style or dress. 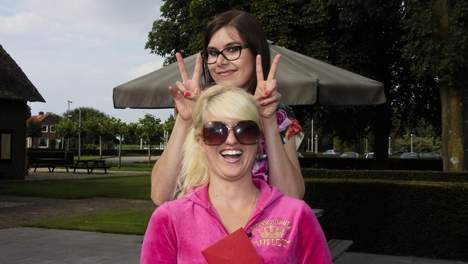