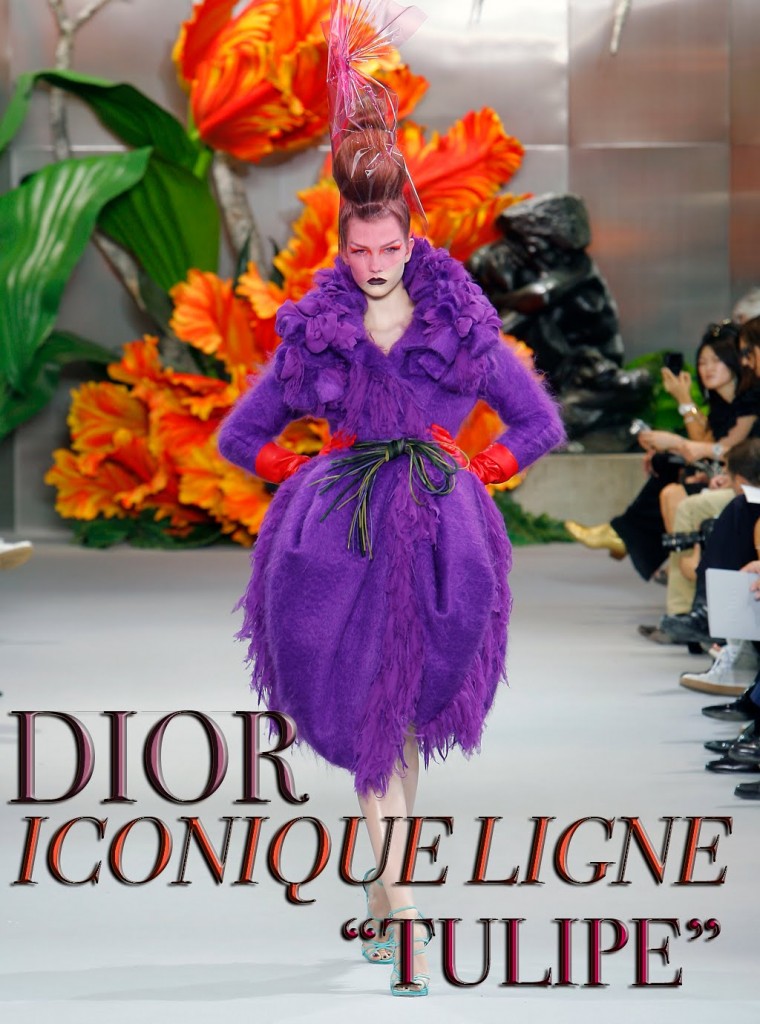 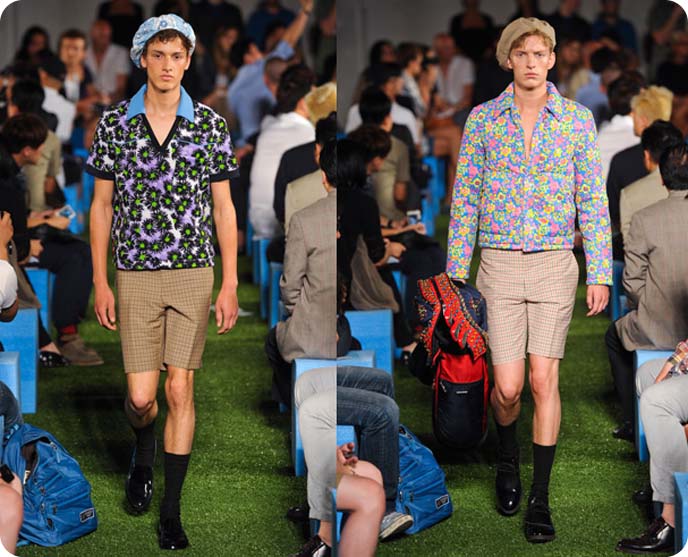 A much needed antidote to the ever somber news? The return of the flower power? Or simply an indication that our crisis weary souls are yearning for beauty?

On a recent trip to Antwerpen, at the Dries Van Noten store I watched local patrons, undeterred by prices, snap up coats and dresses in bold printed fabric. The print was an unlikely mix of: hand-coloured seventeenth century studies of butterfly wings, eighteenth century Arcadian land- and seascapes, early-nineteenth century rose studies of Pierre-Joseph Redouté, and an image of a Victorian jungle –all these spliced with photographs of modern cities at night. A giddying cocktail you’d say? As mismatched as it sounds, the result was an utterly desirable poetic modernity. And on a grey February day a promise of sunshine and better times. 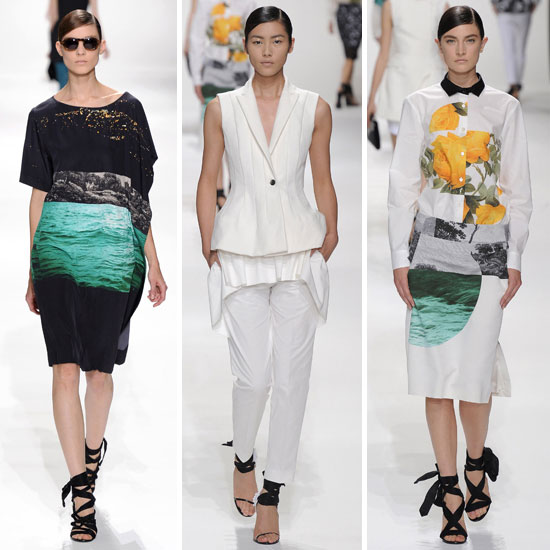 In March the British Vogue further sealed the trend profiling Thierry Boutemy, a French florist who eschewed the glamour of Paris for the provincial charm of Brussels. When the ultimate fashion bible sings praise to horticulture heroes there is something in the air.

Of course, Thierry Boutemy is not  your ordinary florist, he is  artisan fleuriste, floral artist, and a true poet who weaves magic using flowers, preferably wild, instead of words.  He has become the darling of the fashion world with the likes of Dior, Lanvin, Dries Van Noten  and Viktor & Rolf calling on Thierry’s vision to create floral accompaniment for their shows. It is easy to understand why, once you see his creations – enchanting dreams, transporting you into the fantasy land of childhood fairy tales. “My bouquets are not structured, not perfect, even shambolic. …but if  I did something more contrived, I would be betraying myself, and the flowers…”

Flowers and their delicate fleeting beauty have always inspired fashion. Flowers are pretty, romantic, they are symbolic of femininity, and they show the beauty of the natural world. In Victorian England the mastery of the language of flowers  was as important as being well dressed; and in the Middle-Eastern mythology luxuriant flowers are part of the verdant gardens of paradise. 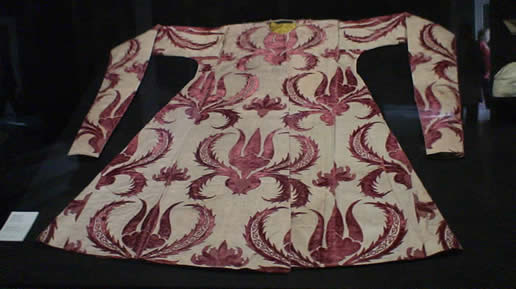 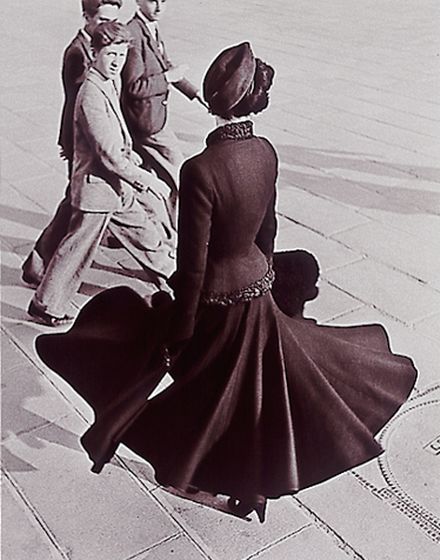 Christian Dior’s love of flowers inspired him to create the New Look in 1947. Drawn to their architectural symmetry, their colours and their scent, he sought to transpose these qualities on to the clothes he designed:  “I was drawing flower women, soft, sloping shoulders, generous busts, slim waists and wide skirts like flower petals.”

Gabrielle Coco Chanel professed endless fascination for camellia, a white flower brought to Europe from Japan by a Jesuit priest. So deep was Mademoiselle’s infatuation with the flower that it permeated her most intimate surrounding. Camellia was everywhere: on the Coromandel screens she obsessively collected, on chandeliers in her apartment, in her hair, and on  her clothes. Invariably white. Discreet. Subtle. Today a white camellia brooch is as much a part of Chanel’s DNA, as the little black dress or the little tweed jacket. 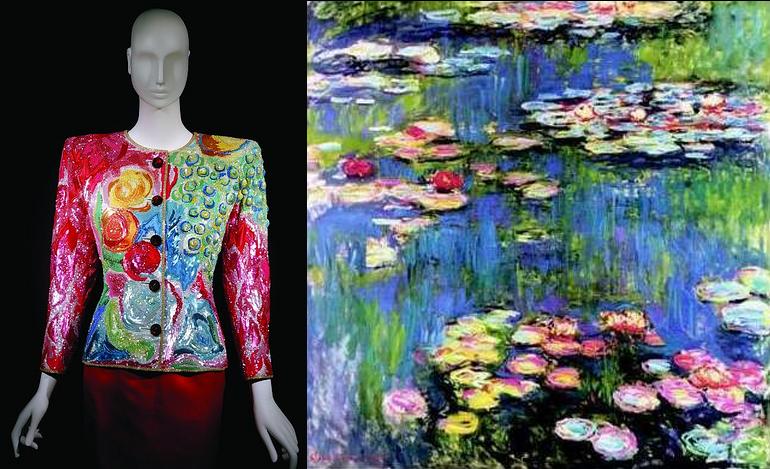 Flowers have a staying power it seems, and flowers and floral prints are a recurring trend. Love it, or hate it, embrace it, or shun it, but do not forget to stop to smell the roses.