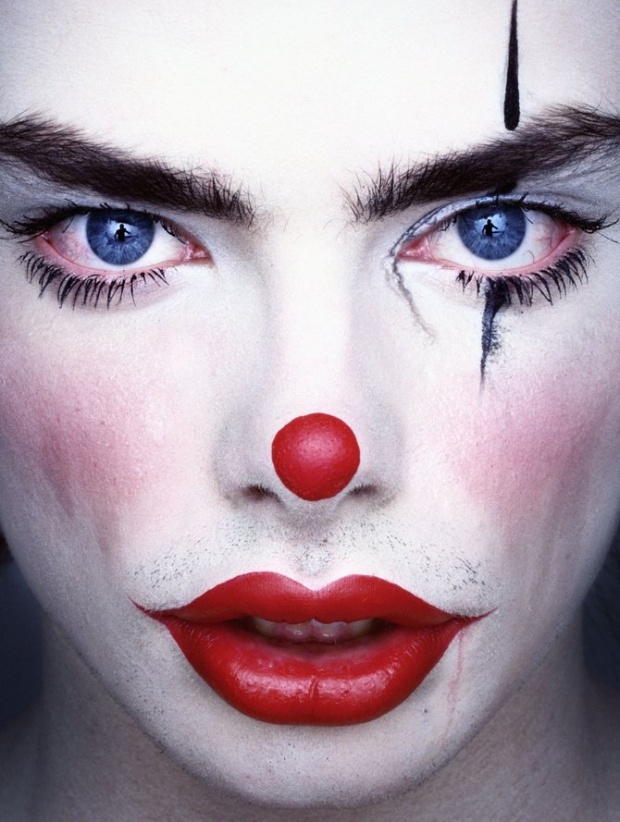 Own Cover, from the Series Portraits in Paradise

Erwin Olaf is one of the greatest Dutch photographers known for his mastery of light and overflowing imagination. His is photography as Art, or very close indeed.  It is really not surprising that this year Olaf was awarded the Vermeer prize, the highest  award of distinction to artists in the Netherlands. 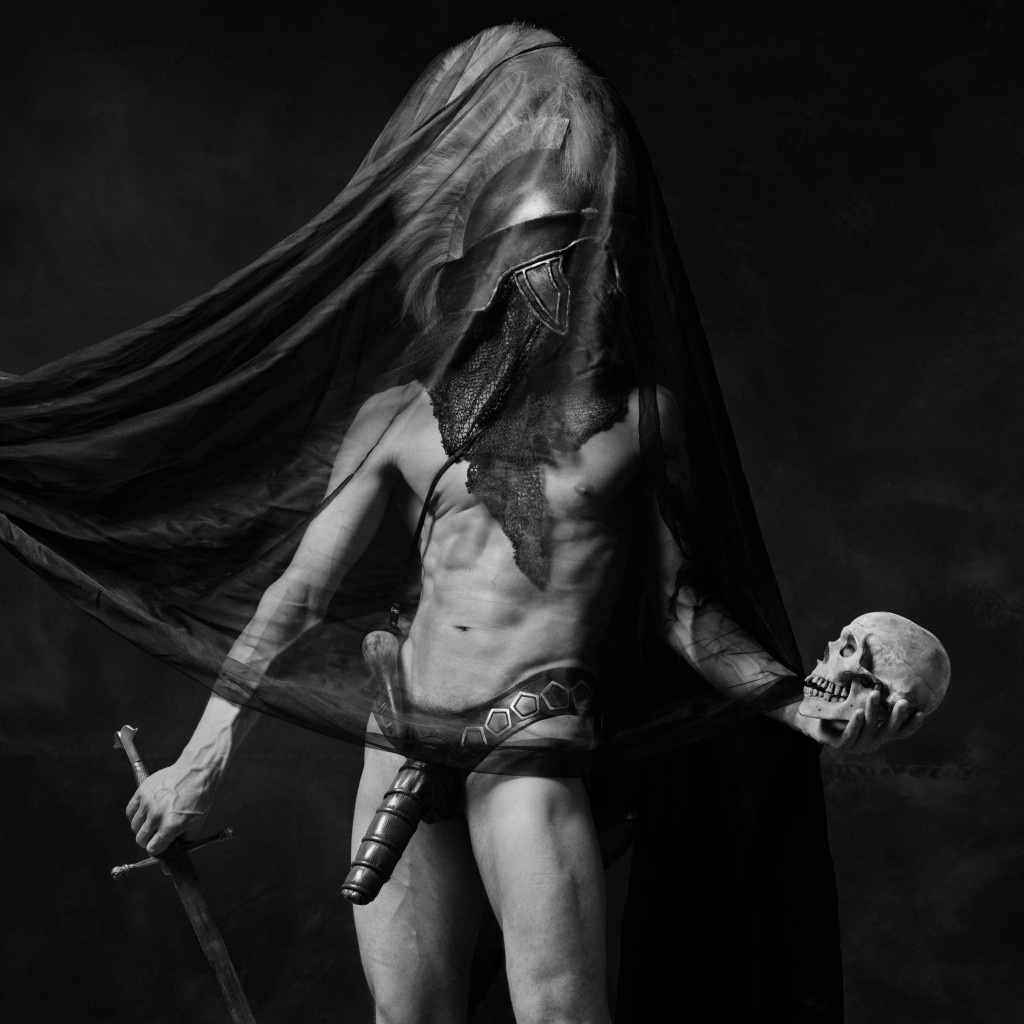 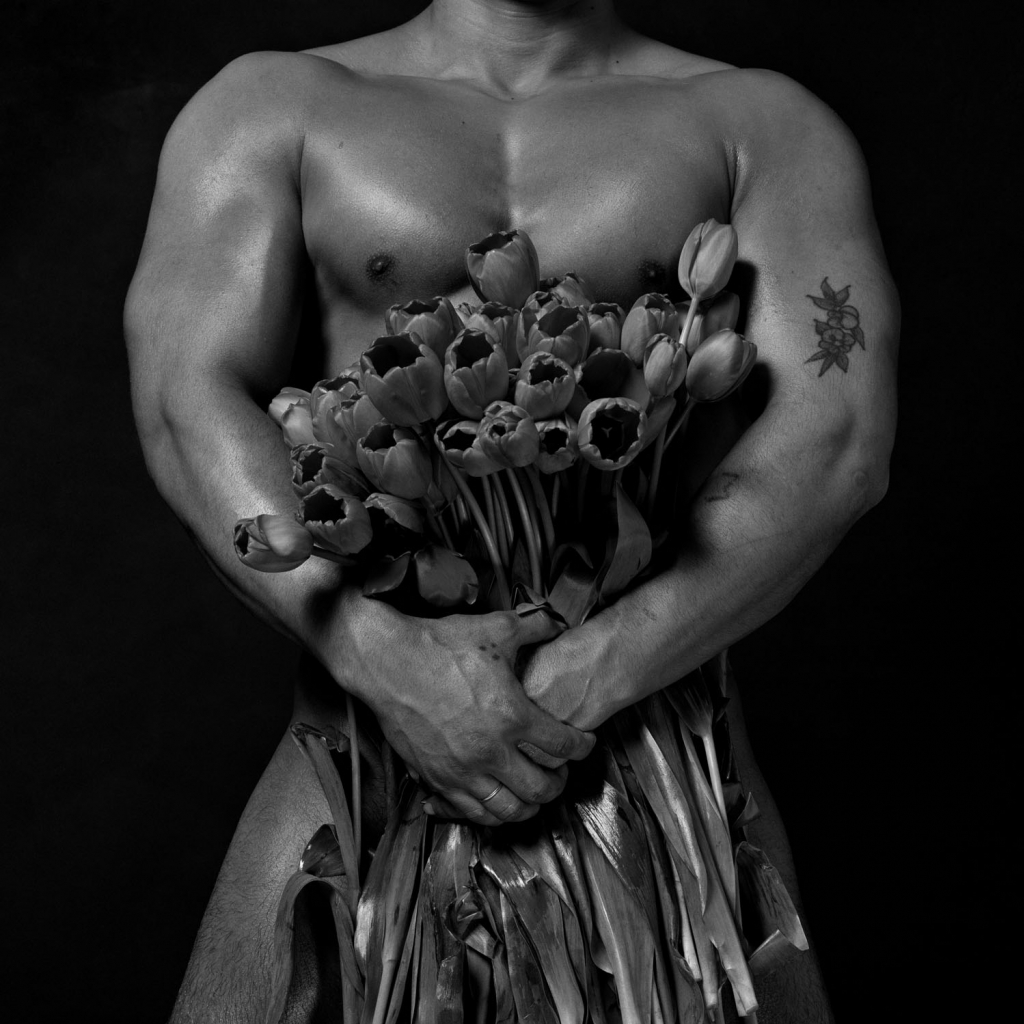 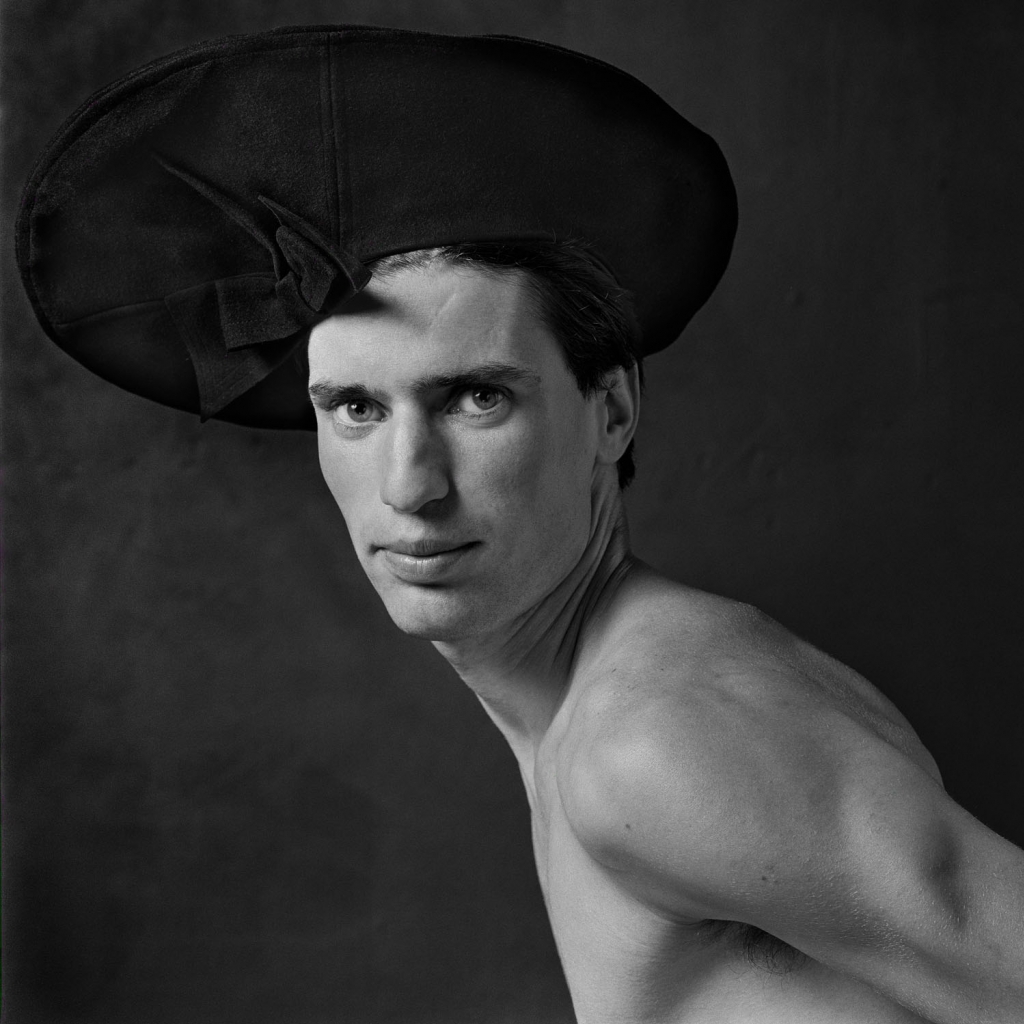 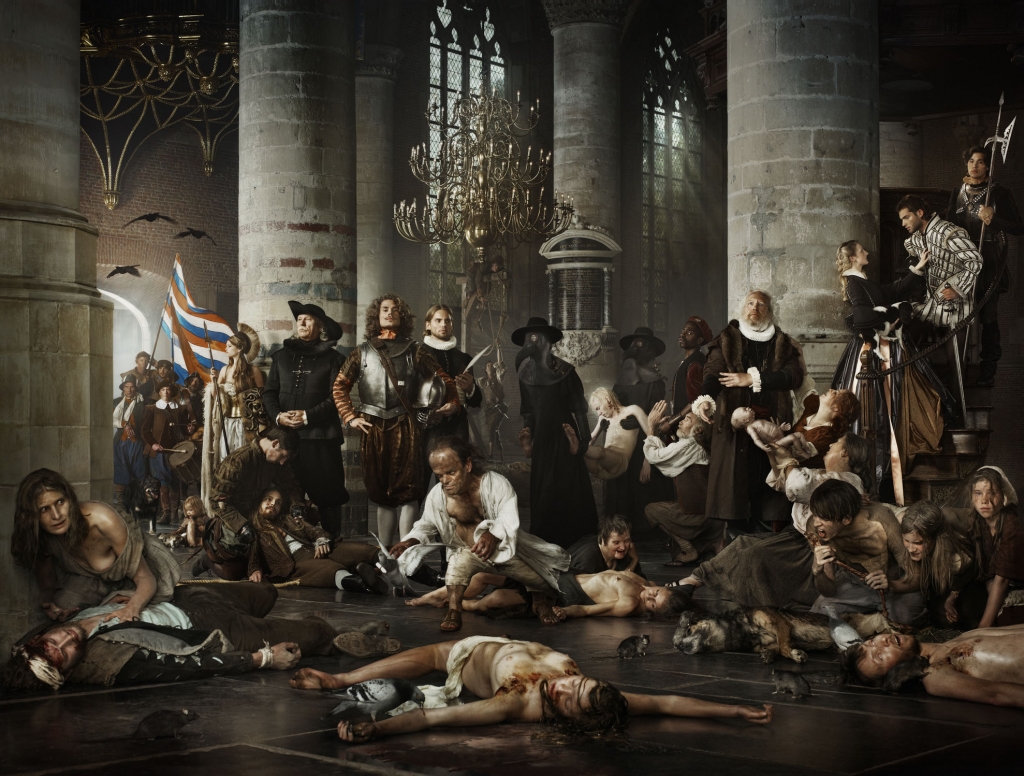 Liberty – Plague and Hunger during the Siege of Leiden 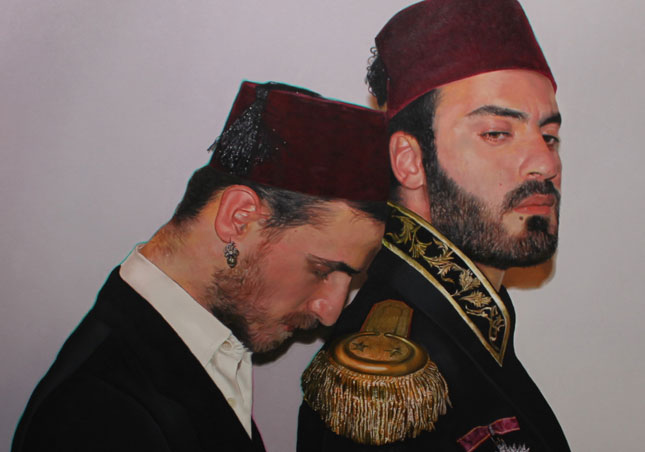 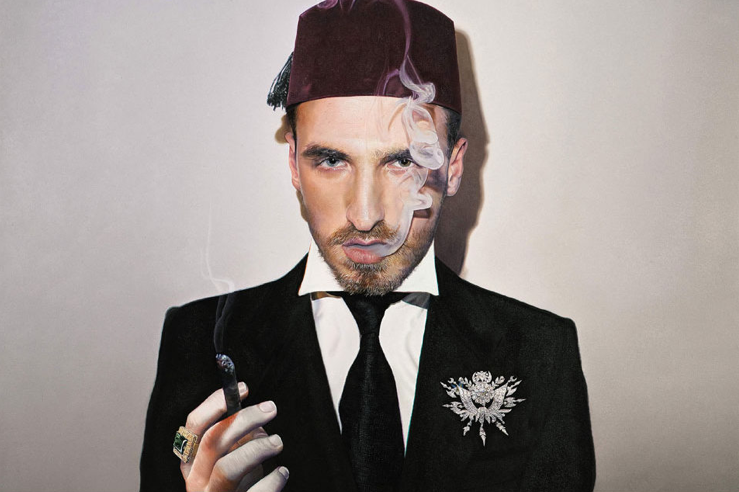 What I like most about Erwin Olaf is that in his photographs there is an implicit invitation to come up with your own interpretation of a story/character you see. Nothing is imposed. But the ultimate beauty. Of a human body. Of composition. Light… 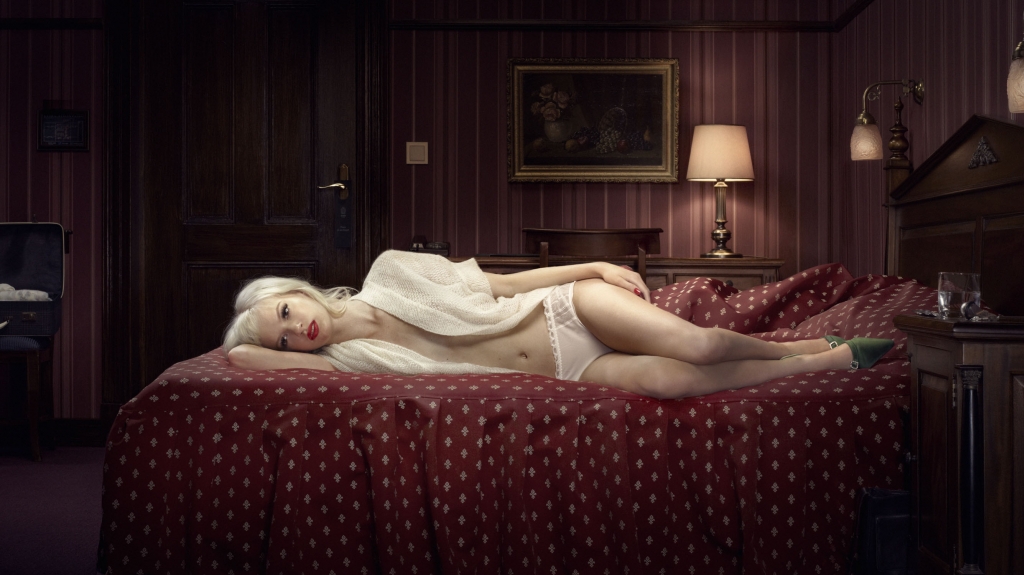 “The older I get, the more I start to realize that I’m more influenced by cinema than by photography,” Olaf says. “Although there are big, big beautiful photographs, when you are going to the cinema, you can always make up your own story. You have more emotion. I never cry over a photo, but I cry over a movie, or music or literature. That makes me always a bit jealous. So I want to achieve that a bit in my photography.”

The book OWN will be released in the bookstores on the 11th of November. The hard cover edition and the limited luxury edition priced at 1.500 euro.

As I was checking for info on availability, I have seen that on the site Vrolijk the luxury edition is already sold out.

I will be definitely going to the book store to get a copy.