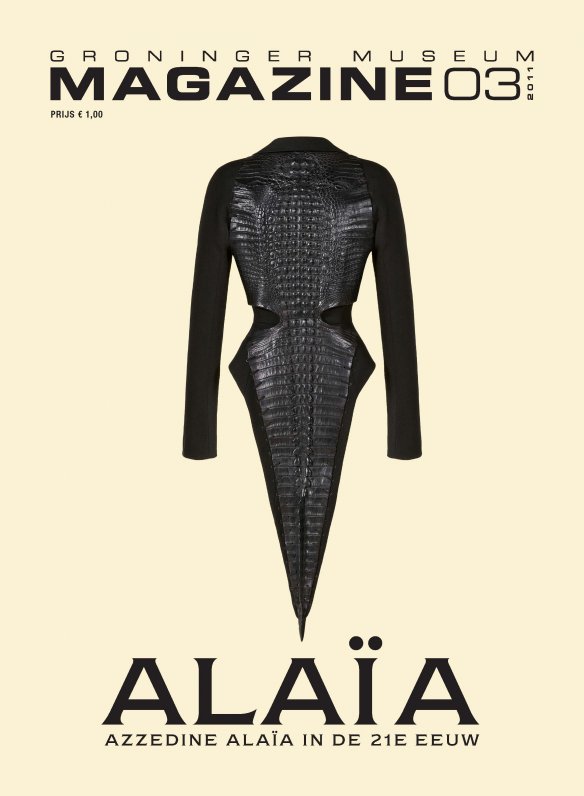 Azzedine Alaia, the son of a wheat farmer from Tunisia, became a most revered figure in fashion, known as “the sculptor of women’s bodies” –he studied sculpture at Fine Arts Academy. True to his Mediterranean roots he admires women’s curves and endlessly enhances them emphasizing the waist, the back, “le deriere”, which in his opinion is more important than the cleavage.

His are not androgynous creations. Rather, it is creations that empower women, make them sexy. Not in the “in your face” way. But in a subtle, alluring, confident way. 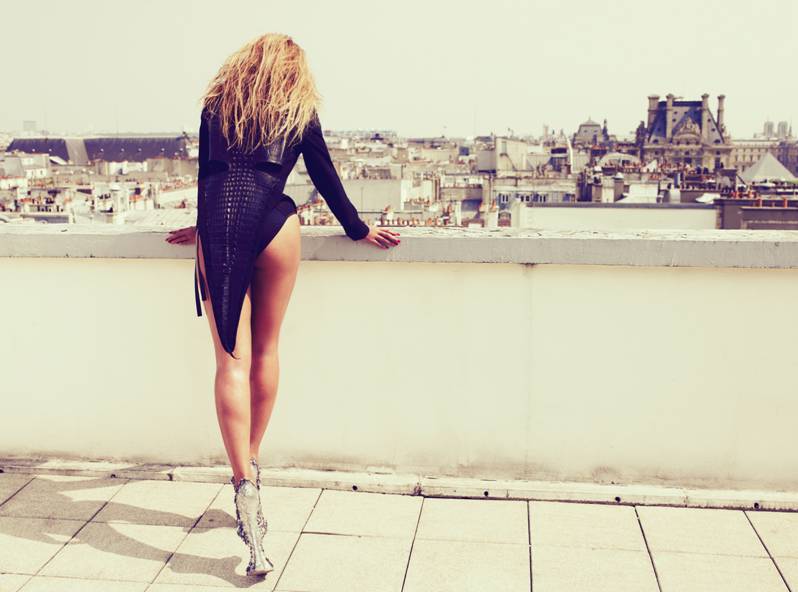 In an interview to the L’express Styles magazine in 2010 Alaia said that when he creates a dress for a woman he is not concerned with trends, or how his own signature will be apparent in the design. His only focus is that particular woman and how to make her happy, make her seductive. 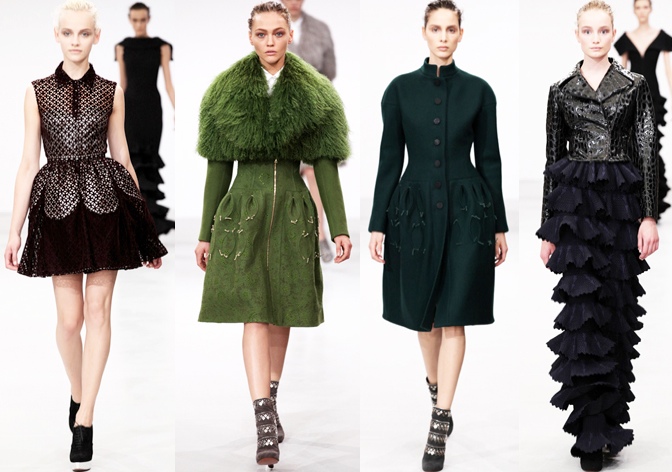 Azzedine Alaia is not a part of the fashion system churning out seasonal collections, realising perfumes and gracing pages of Vogue in the celebrity parties section. In fact he has very strong ideas about fashion, Vogue and its most powerful editor –Anna Wintour.

He is not on twitter, does not have a website, is not rated by the Fashion Buzz report, and yet… this little man has a global, cult like following. An exception that confirms the rule? Or a testimony that true passion and authentic craft will prevail?

To figure out it will be worth making the trip to Groningen, to the Groningen Museum that just opened Azzedine Alaia in the 21st Century exhibition curated by Mark Wilson, a follow up of the retrospective of Azzedine Alaia that took place in this museum in 1998.

Another exhibition in the same museum?

Because, according to the curator, Azzedine Alaia is “the last great couturier working today.”

and I would like to add the words of Catherine Lardeur, the former editor-in-chief of  Marie Claire France, because