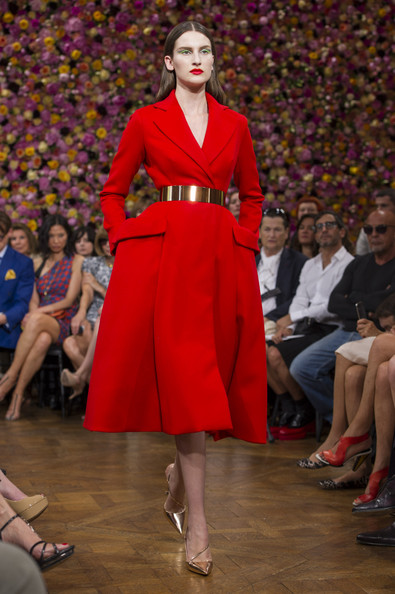 Today in Paris the Court of Accounts presented its annual report on state finances. Rigour and more will be required to address the rising deficit.  But the worrying state of government coffers did not have an effect on the House of Dior and the highly anticipated couture show, the first by Raf Simons for the venerable house. And  “budgetary rigour” was certainly not the word of the day.

As live-tweeted by the French Elle team 1 million fresh flowers ( imported from the Netherlands?) of 50 different varieties and 3 days of work went into preparing the venue where each room was covered from floor to ceiling in the tapestry of freshly cut flowers.

Fashion heavy weights turned out in force to witness couture history in the making. It wasn’t a dazzling spectacle soliciting a standing ovation. Rather, it was an exercise in style and thoughtful interpretation. While staying true to his minimalist aesthetic Raf Simons has taken the codes of the House and  rendered them utterly modern.

Out with theatrics and hysterical posturing! A new era for the House of Dior has begun. See the show here 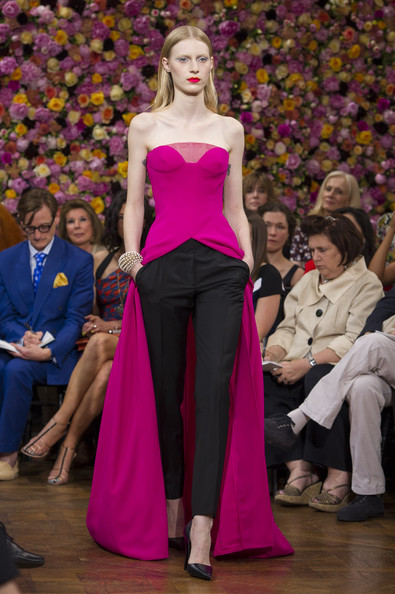 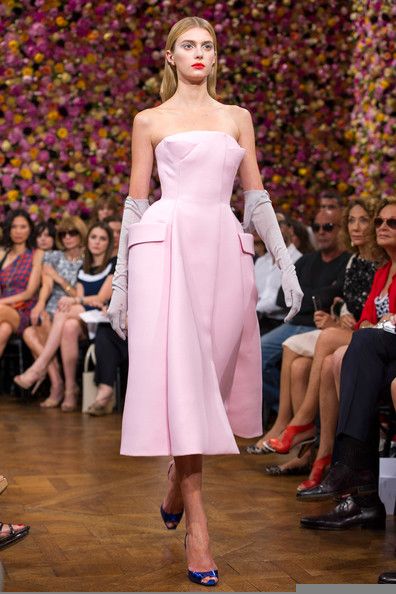 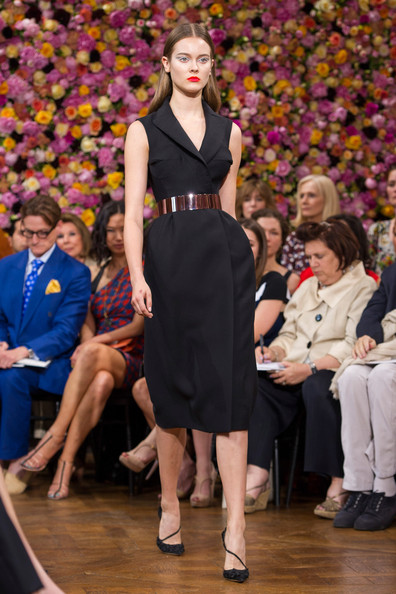 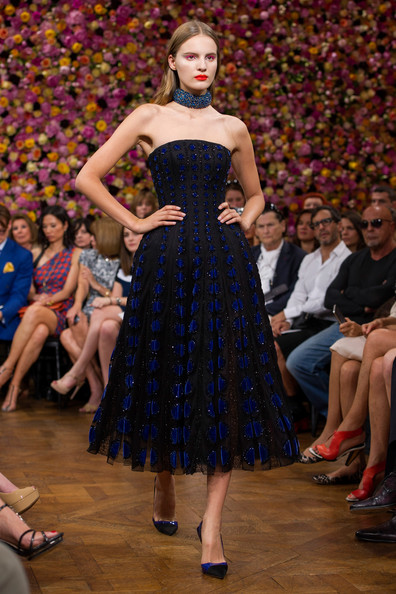