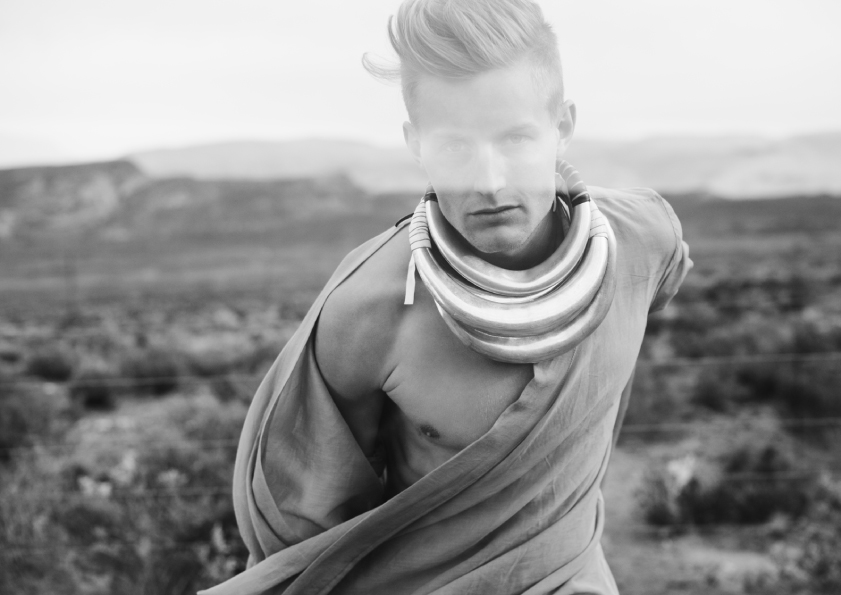 While the London Fashion Week twittersphere was buzzing about Tom Ford and his uber select 2012 spring-summer show as well as who and where fronting first rows I was following a quiet hype-less presentation by SAAM, South African Artist Management that brought three South African designers to show in London. 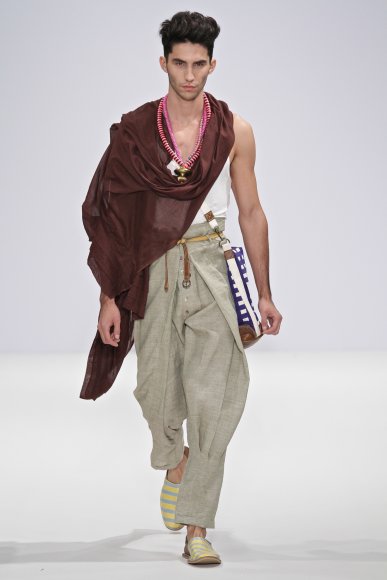 Stiaan Louw, the most conceptual of the three, and my choucou, explores South African identity through the prism of ethnic and cultural influences. 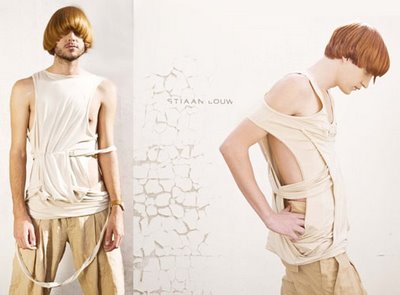 And Heni Este-Hijzen, a self-described master of “thrills and frills”, with a darker, gothic side delves into history for inspiration. 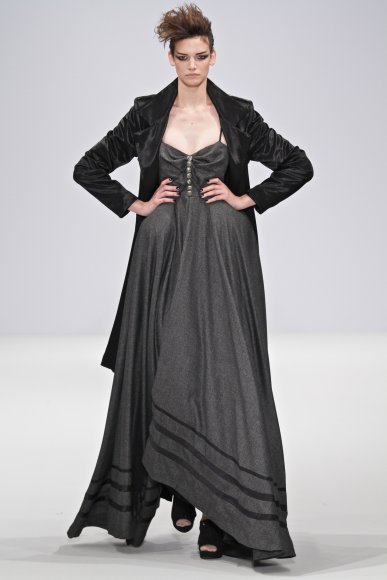 “Africa”, “African” is a recurring theme on the planet fashion. Unfortunately most international designers do not venture beyond the predictable clichés of animal prints, Masai warriors and safari trips as seen in the latest collection by Michael Kors during NYFW 2012 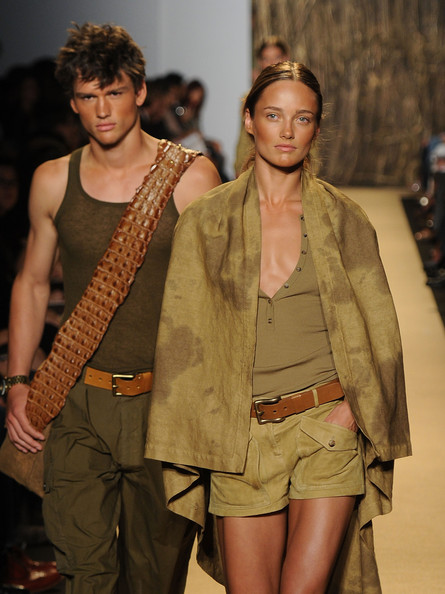 These three designers showed that Africa does not really fit into clichés.

It is about mind boggling diversity, intense richness of colours and flavours and above all — Creativity